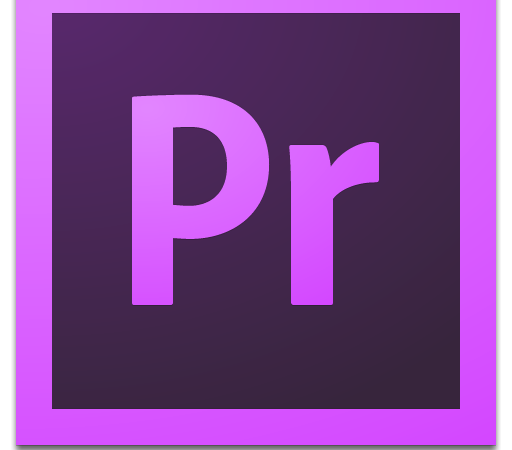 Over the last few weeks I've been excited to discover Adobe Premiere Elements – a great video editing programme that lets you move way beyond the cheap and cheerful Windows Movie Maker (nostalgic sigh…) without breaking the bank.

Among its array of features, one stands out: the ability to have multiple “tracks” running in parallel, with the option to combine the audio of one with the visual of another. This simple addition enables, for example, the audio of a face-to-camera interview to continue while the picture shifts away from the interviewee to show a different shot. A simple concept, but one that's beyond the reach of free products like Movie Maker.

Not only does Premiere Elements help in the creation of new videos in house, it also makes it feasible to do minor edits on work commissioned from agencies. For example I used it to insert extra footage part way through the above video, helping to keep costs down compared with re-employing the original agency (the excellent First Take in this case) to make minor changes down the line.

The price? Less than £100, a steal compared with its fully fledged big brother Premiere Pro, which costs upwards of £600.

The downside? It seems painfully slow on less powerful computers.

But if you do have the firepower, it's well worth checking out.